Justification and Goals of the Fund

The purpose of the fund is to: 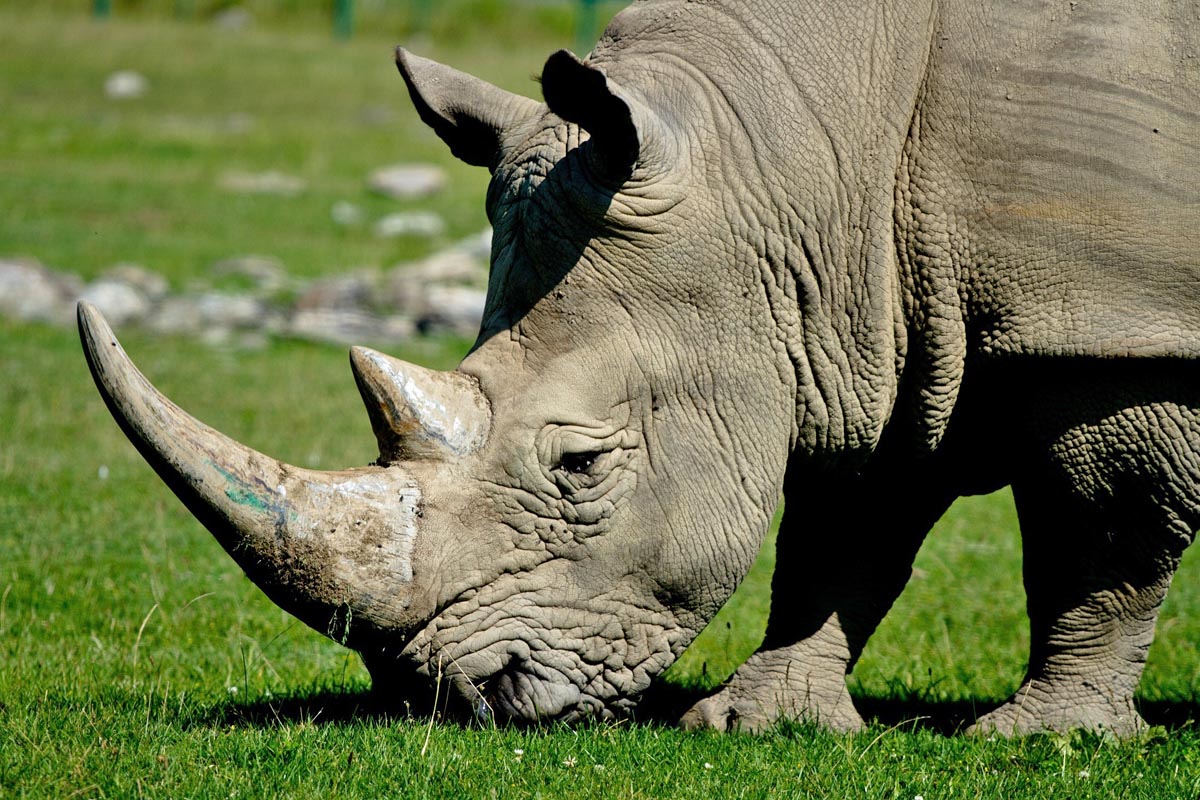 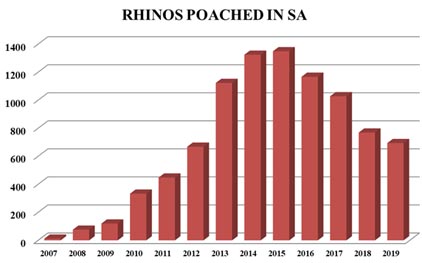 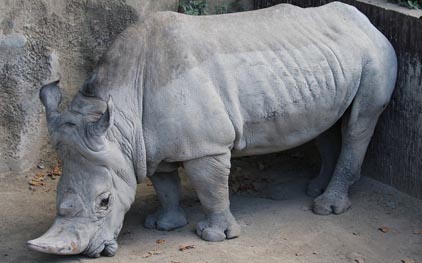 Assist law enforcement officers to make successful arrests using DNA technology. The South African Veterinary Foundation has facilitated a R100 000 donation from SA Breweries to assist in financing forensic tests using this technology to link the horn of a specific rhinoceros to the blood samples of that animal on a database at the Onderstepoort Veterinary Genetics Laboratory of the Faculty of Veterinary Science, University of Pretoria.

The South African Veterinary Foundation has been involved in the production of three books:

Research into diseases that are a threat to the rhinoceros

Diseases like tuberculosis need urgent research. Such research would also be applicable to other species as well.

Support General Conservation of the Rhinoceros

Support research on the biology of the rhinoceros in general. 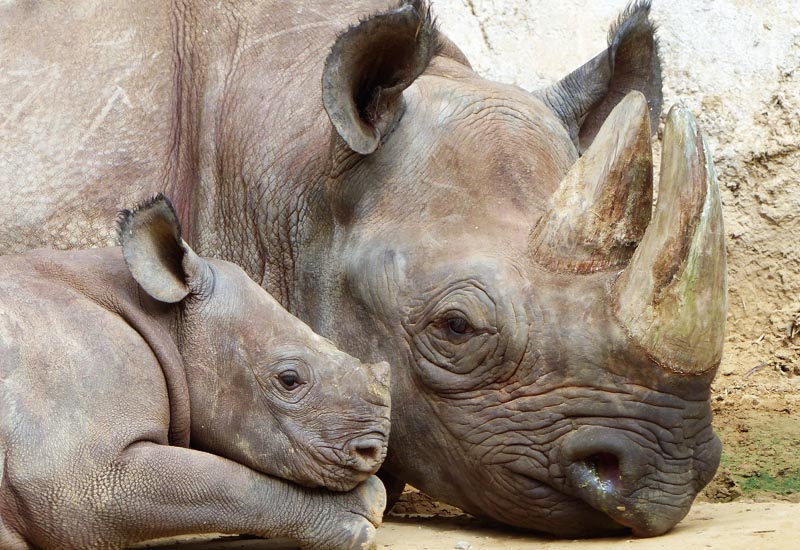 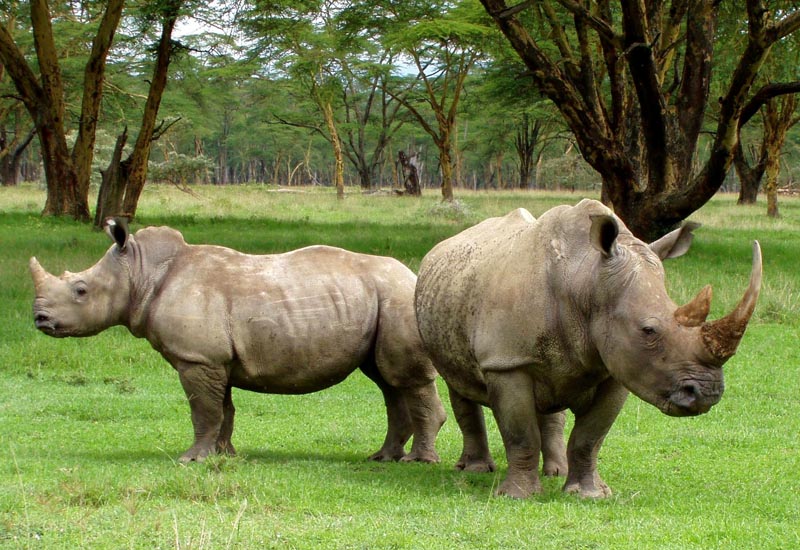 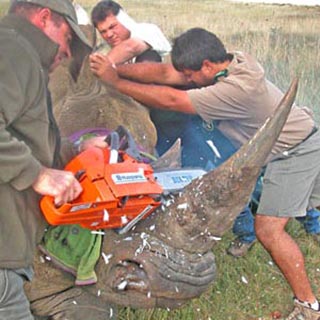 You can support this worthy cause by making a donation. 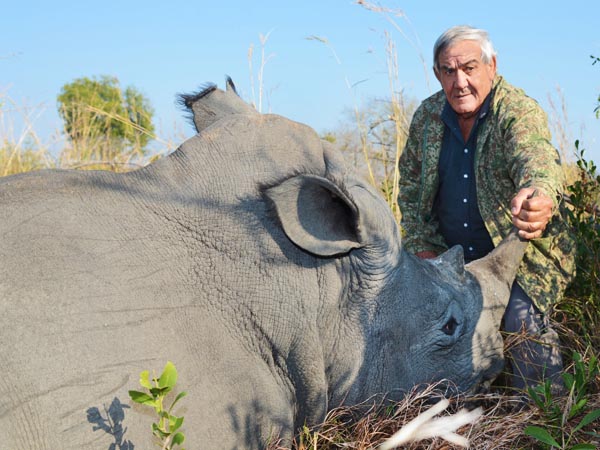 The South African Veterinary Foundation has taken hands with rugby player of the century, Frik Du Preez, who established the Frik Du Preez Rhino Fund to help fight the battle against rhino poaching and assist with the ancillary processes and challenges around rhino poaching.

A percentage of the funds raised by the Frik du Preez Rhino Fund comes to the South African Veterinary Foundation’s Rhino and Conservation Fund which is applied towards research related to rhino conservation.

One of the projects funded by the SAVF was the establishment of a baseline blood parameter value for healthy rhinos. This information allows veterinarians that arrive on a rhino poaching site where the rhino is still alive, to determine whether it is feasible to try and save such a rhino’s life, or whether the damage done by poachers is of such an advanced nature, that the animal should rather be put to sleep.

Please Donate to our Projects!

You can make a difference to help the animals and veterinary education of students of South Africa by supporting SAVF projects.